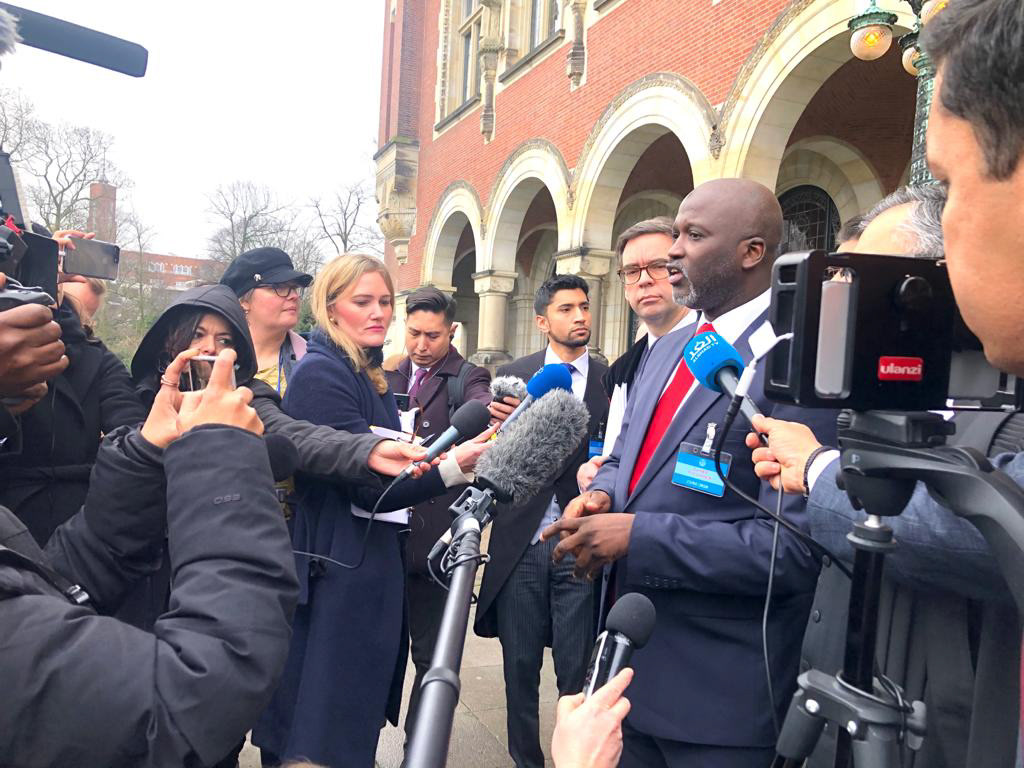 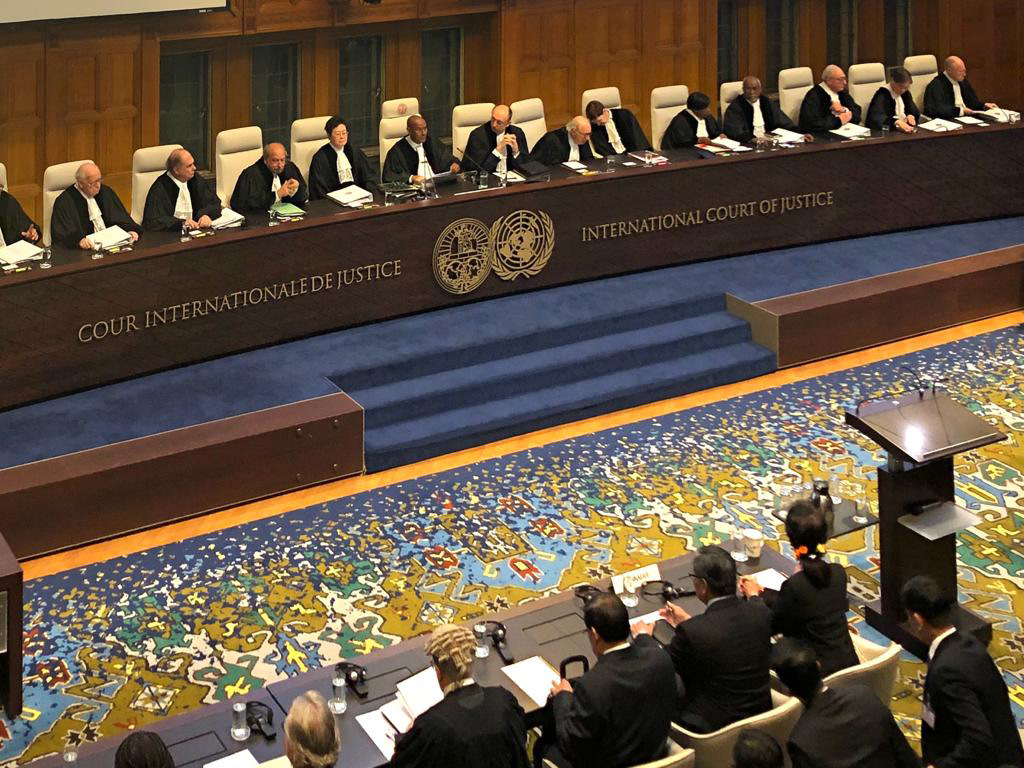 In the past two years Rohingya advocates have made significant progress in bringing the genocidal Burmese regime to account. I took these photographs at the International Court of Justice at The Hague where Aung San Suu Kyi's government are having to answer charges of genocide. She was confronted by our lawyers and she tried to defend the indefensible.  It was an honour to meet The Gambia's former Justice Minister Ba Tambadou and his legal team from the lawyers of Foley Hoag. 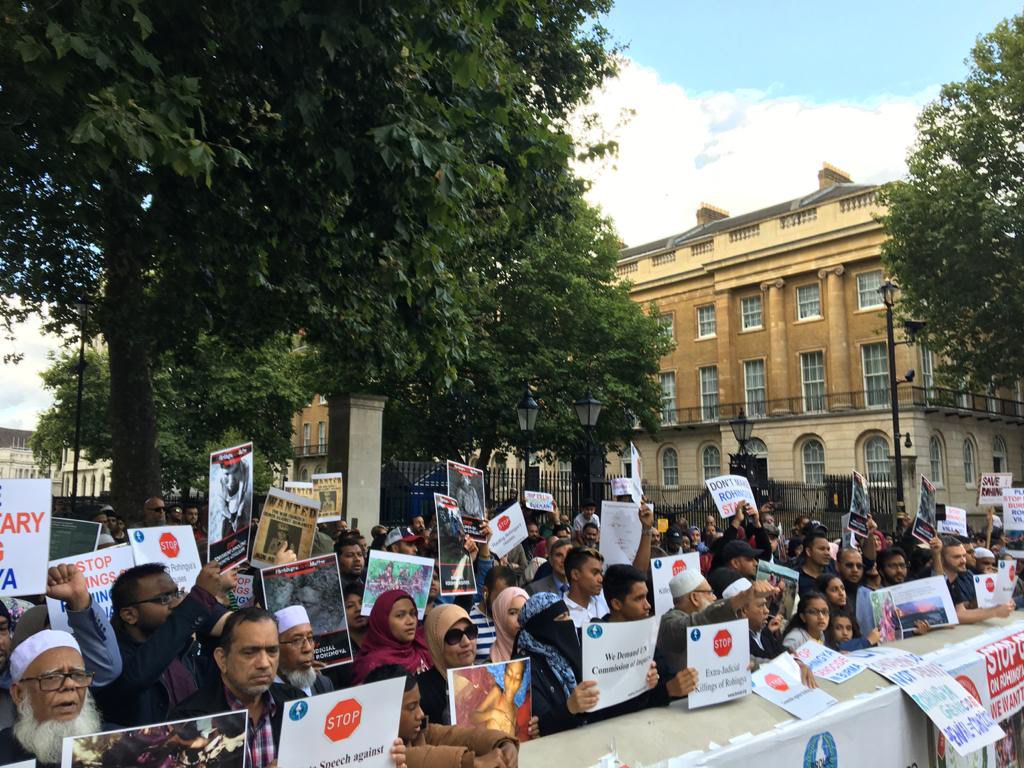 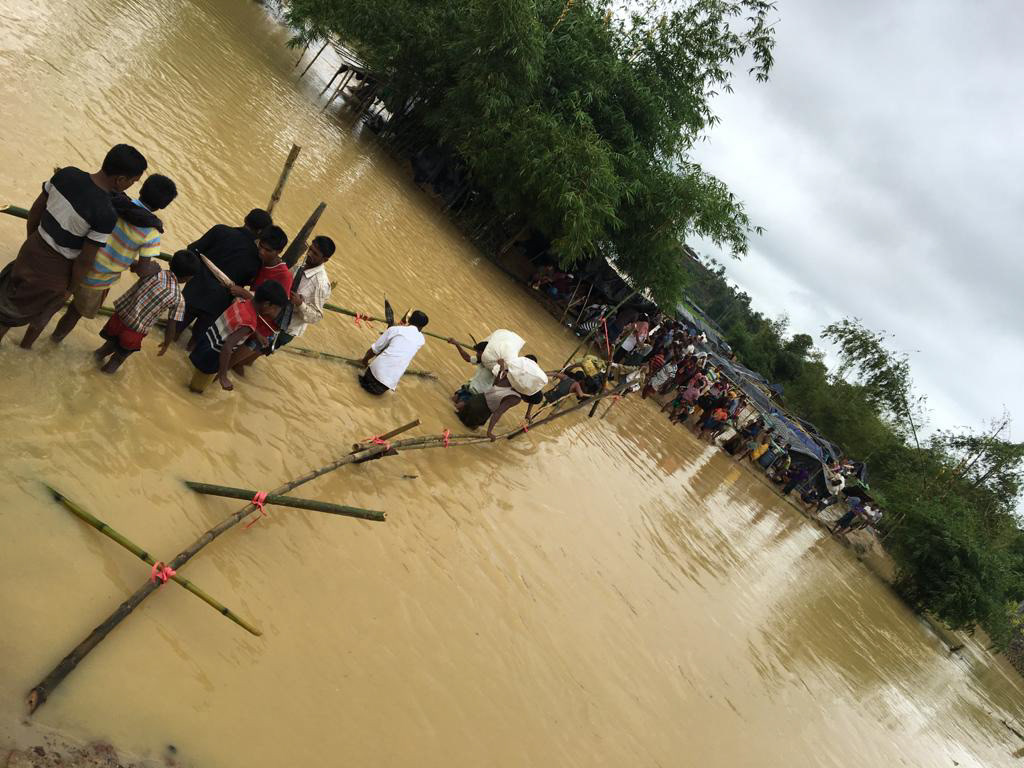 These pictures were taken during our darkest days soon after the so-called Myanmar military "clearance operations" started in August of 2017. On 9th September we held a large demonstration in London. A few days later, I was at the Myanmar/Bangladesh border and observing our people pouring into Bangladesh.
In the picture below is my friend Tomás Ojea Quintana​​​​​​​. He was Special Rapporteur for the human rights situation in Myanmar between 2008 and 2014. In November of 2019, BROUK together with Tomas and Latin American human rights organisations submitted a lawsuit in Argentina under the principle of “universal jurisdiction." Aung San Suu Kyi is directly named in the lawsuit.